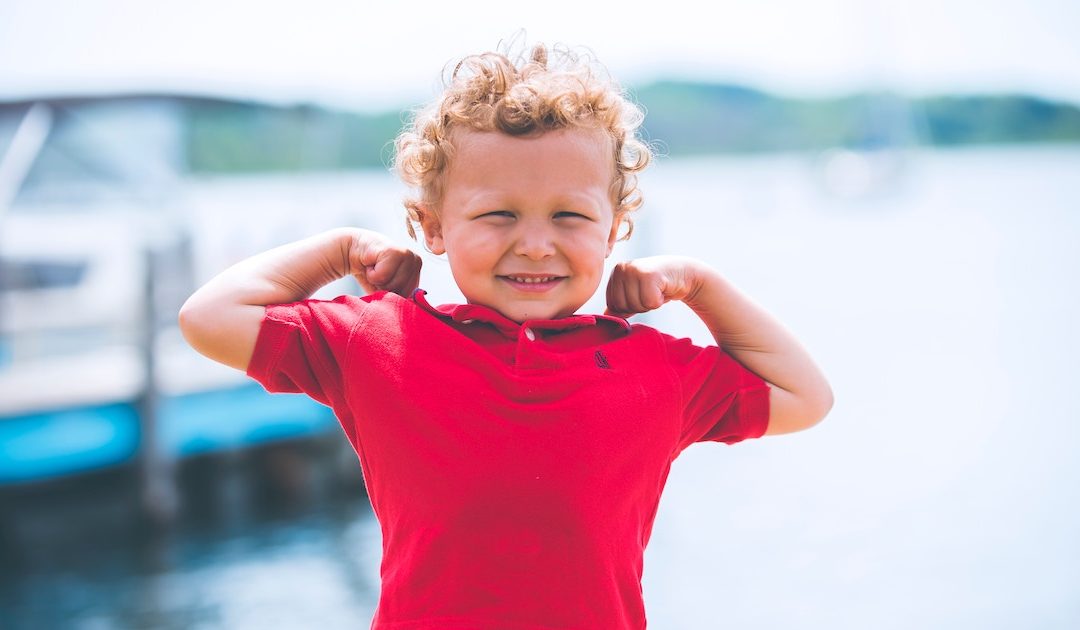 Every company has its culture and values. Some companies have defined them on paper, for some they are implicit — in the heads of employees, customers and other stakeholders. Either way is good, as long as those values are actually alive. That means — every member uses them in real life to make decisions on how to behave and what to do.

What does it mean – live values?

No written policy somewhere on your wiki or a poster on the wall will achieve that. Sure it might help, but would a poster on the wall with “Safety is the paramount” or something like that change your behavior if you would see others cutting corners and behaving recklessly? But if you would see everyone around you acting kindly every moment you would do the same no matter what is written on the wall because that is how our brains work. When values and actions are misaligned a double-standard culture can evolve. If the posters on the walls and marketing are communicating one set of values, but in reality employees are acting according to another set, a feeling of disingenuity may arise in the whole company.

On the other hand if the values are implicit and living their own lives then you are not in control. Sometimes it can be good, since genuine values will be the strongest in such environment. As long as you will be lucky enough to have the right and likewise thinking people in the team it will be good enough. However new employees or external factors might cause unacceptable values to evolve over time. This might lead to practices such as that it is ok to not serve a customer based on your personal preference, double charge someone who doesn’t check what she is charged for or anything like that. This is a huge risk and really hard to deal with once the cat is out of the box.

Your team culture and values are one of the most important things to take care of as a manager. They are major factor for hiring new people, retaining existing members, being able to sell to existing and even new customers, because your values is your marketing too. They are your company’s DNA and if it has issues so will the whole organism.

In my experience I have seen both positive culture values flourishing by allowing my team to evolve naturally as well as bad habits evolving by not taking notice on time. Here are six things you can do to choose the right values and make them stronger by action not just statements.

One of the mistakes companies do is to come up with values that are too broad or generic. For example big words like integrity often don’t work well because people can’t really act on them. Use something that can be acted on every day such as “Help your teammate first” or “If you see something wrong — fix it” or anything like that.

If the particular value is hard to explain in couple of words do create description that anyone can refer to, but have a catchy name to be used in everyday life and to be ingrained in the memory of every employee.

Tip: A good idea is to use bottom up approach and come up with the list together with your team because only they know what and how they think. This way you will get their commitment from the very start and that is a major factor for success.

2. Focus on the most important values

As culture is such an elicit subject, you could come up with 200 things that try to describe it and that would still not be comprehensive. You can have a long list in the backlog, but choose 5 to 10 values to focus on because humans can’t memorise long lists and you want this list to be stored in memory.

Tip: This list can change over time. For example you can focus on a value until it feels on the right level and replace it with a more forgotten one from your backlog. This will make the whole process more interesting too.

3. Communicate values as often as possible

To make values alive you need to communicate them first. Use posters on the walls, organise team building events around them, play games, write songs about them. The possibilities are endless — you just have to choose the ones working for your team. If you find the right things, team members will start to talk about them as well and make your life easier.

Tip: Try to use communication channels close to your teams capabilities. We are an IT company so we made a tool for this. An advertising company might make a guerrilla ad-campaign etc. It will keep your team sharper and may even create a product for the external world.

4. Use values as a tool to make decisions

The key to make values strong is to use them in everyday life. For every decision and action that is made. Teach by example. Every time someone asks for an advice try to find a matching value to use as a guidance and then explain how you did that. Every time you notice a misalignment with values in someones action ask the person to analyse their behaviour according to the set of values so that they learn to do this before acting.

Tip: Be careful with praising the right actions in public, but giving critique and training in private.

5. Celebrate action according to values

Our brains are wired in a way that we learn new things by being awarded for the right behaviour. Normally this is done by a splash of dopamine whenever we get the right result. It may sound harsh, but in reality it is like training dogs with giving them treats after they have jumped through a hoop. So you need to celebrate publicly and award the desired behaviour. This can be a monthly award or a transactional bonus — depends case by case.

Tip: In our company we created a tool Good Job, Pal! that allows every employee to vote for the right behaviour. For example if someone was kind to them they could vote for this person being kind and in the end of the month the kindest person by popular vote would get a prize. This was so successful that we even made this tool public so you can use it too.

6. Hire and fire based on values

I often don’t hire based on candidates skills. Of course they are important, but I think that cultural match is much more important because my team will teach anyone anything if they like the person. You can be a super programmer, but if you will not fit in the team — you don’t have too many chances to survive here.

In nature you can see that packs of animals will throw out individuals who are not acting according to the rules of the group. This is so effective that they don’t need police — natural predators and nature serves the role. The same will happen in a team with a strong culture and set of values. Someone who is not acting accordingly will be eaten out. Watch this carefully as most of the times you will need to fire the individual even if professional performance is good. It is worth it for the sake of the culture.

Tip: Experiment with your team by letting them hire new colleagues by themselves, for example allowing them to perform one round of interviews and actually impact the decision. This will keep retention rate much higher.