Do you think your team feels appreciated? What if you are wrong? 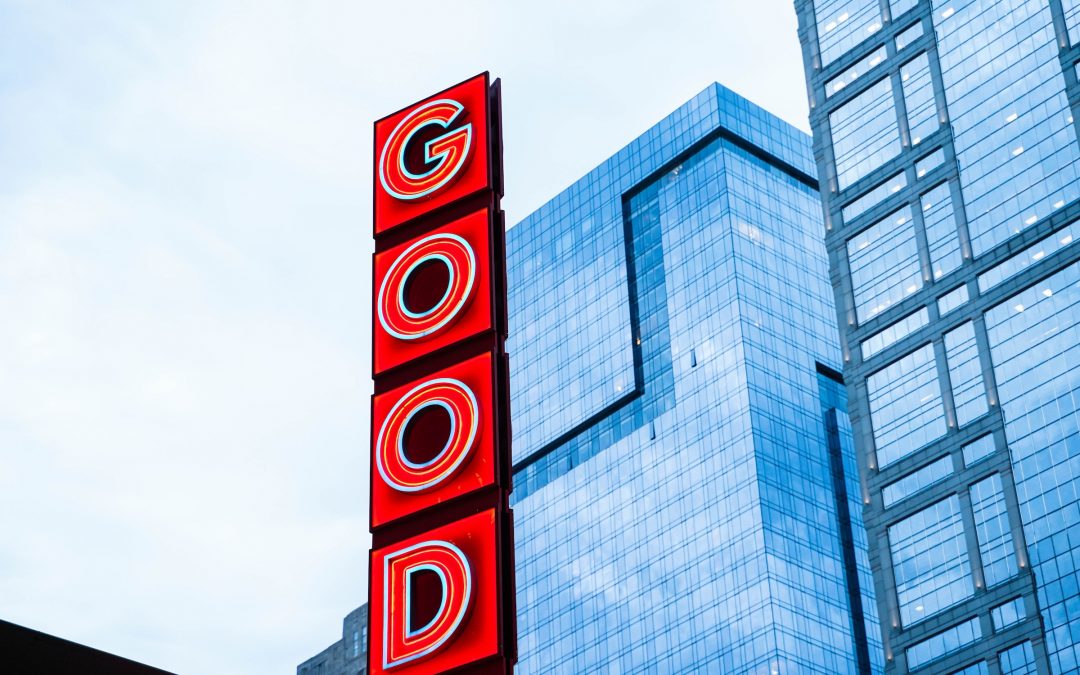 I have pitched Good Job, Pal! to many managers. HR managers, CEOs, team leaders, project managers and so on. You know what is the reaction I get most often?

What a great idea it is! But we are saying thanks already and everyone is feeling appreciated enough. 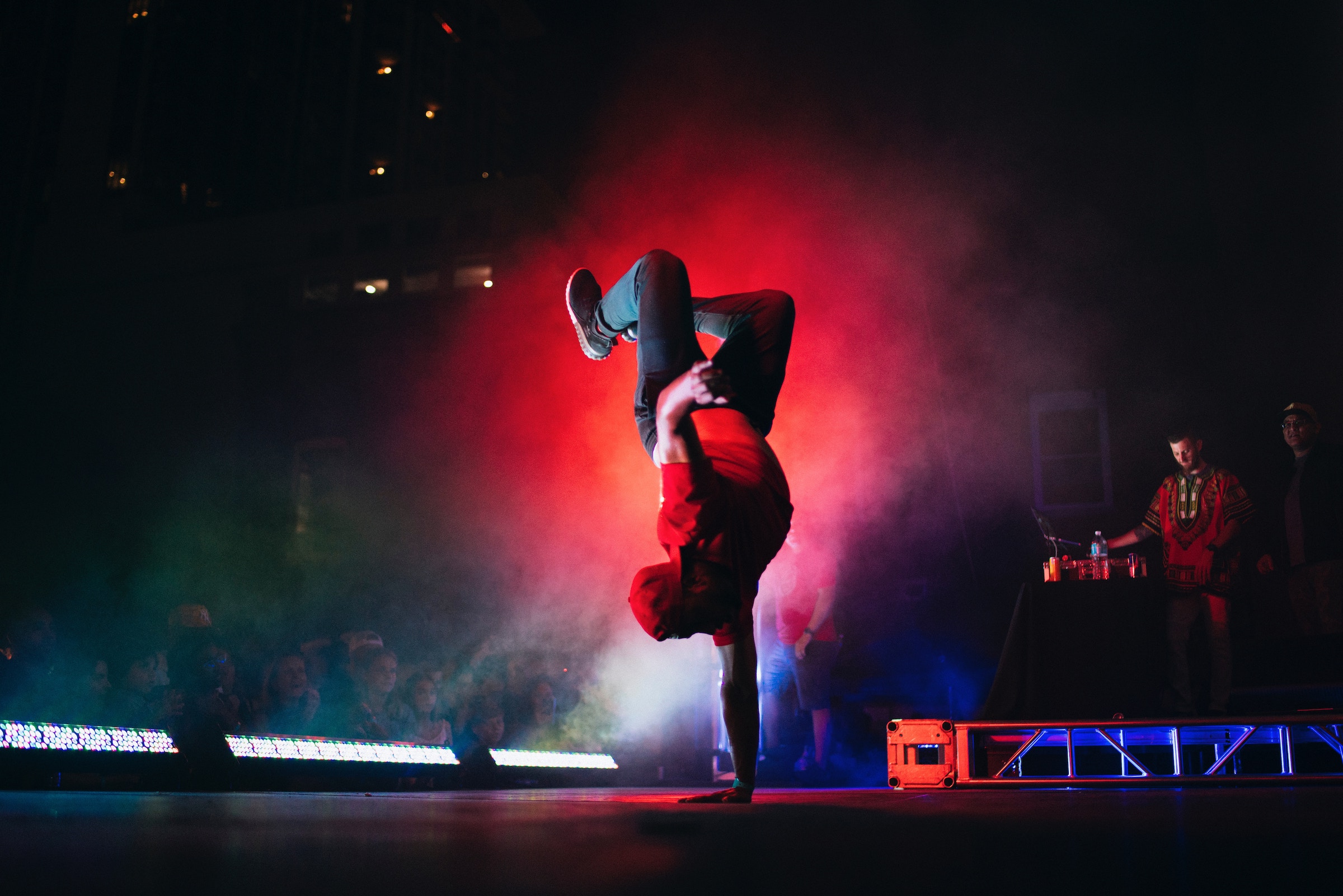 So you think you can dance?

You are an optimist and think, that our built-in thankfulness is enough to make everyone satisfied. You might be right, but most of the time it isn’t so. I have written before why we are not saying thank you enough, but for your convenience – here are the main reasons for that:

Now that we have repeated this – let’s dive in some numbers.

Does your team feel appreciated?

Can you please give the first gut-feeling answer to this question:

What percent of people in your team are feeling recognised for their work as often as they deserve?

Do you have a number? Great! I would appreciate if you would tell me the number in a comment below. Later you can make a survey in your team about it so you get their view too. In the meantime, let me give you some statistics that I gathered from various studies:

And on the other hand 82% of employees say that they would be more motivated if they would receive more recognition for their work. The numbers are troubling and it seems weird that managers are not doing something about it. Why is that?

Stats show that managers feel quite exactly the opposite to employees. Various studies show that around 80% of managers think they are thanking and recognising their employees enough. Where is this huge difference of views coming from?

I think it is mainly due to the last reason for lack of thankfulness mentioned above. We tend to get used to good things very quickly and then take them for granted. Just imagine how would you feel if you could not get warm water in your tap tonight. That wouldn’t be nice. But are you grateful about that every day? When we are on the receiving side of a good act or thing, we tend to say thanks when multiple circumstances are right:

But do you think that the person performing the good act doesn’t expect to be recognised if you are stressed, you are offline or the act was done for the good of a customer or the whole team? Not at all. We are social animals. Most of the things we do at work, we do for the total benefit of the group – team, company etc. And we want recognition. I would go as far as to say that we do the good things mostly to get recognition and appreciation from others. This is where the big difference between expectations and reality comes from. 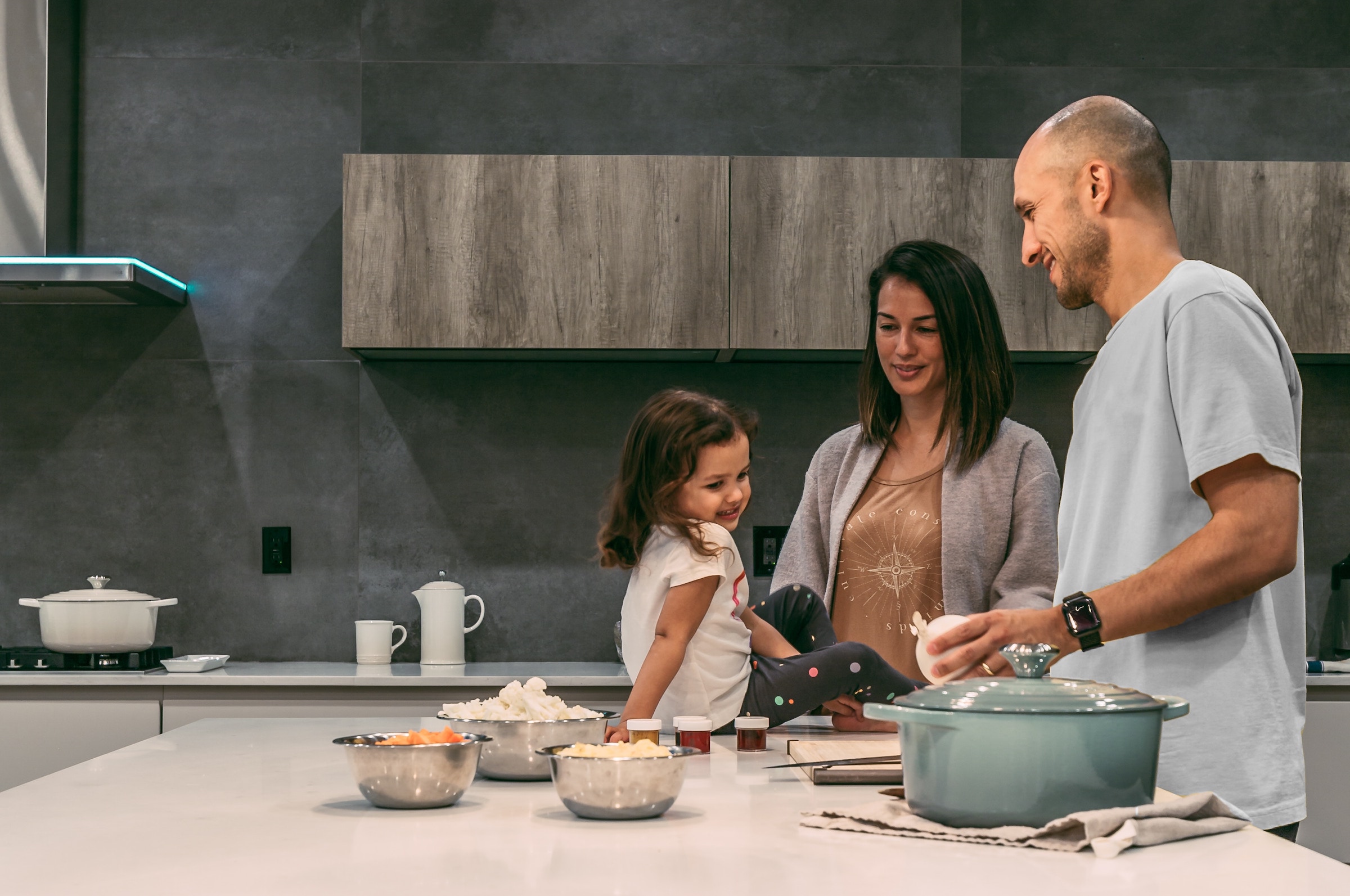 What about other relationships?

We don’t know for sure if animals feel a need to be appreciated of their work. Personally I think they do. Especially more social animals such as dogs, apes, elephants and so on. But no one is as needy as a human being. And all the human beings crave for appreciation. If they don’t, then they live somewhere far away from others and don’t have relationships.

This is why all of this is true for any relationship – your mother, father, spouse, children and friends. Once I received a good tip from my mentor:

In a relationship do twice as much for the other person as you feel she is doing for you. The extra 100% will cover for the things you don’t even notice and create a balance where nobody on average will feel unappreciated.

I try to follow this tip since and it works. Well at least I think it works – haven’t done a survey with my wife yet though.

How to increase feeling of appreciation?

The main thing you can do is to be mindful about this discrepancy between expectations and reality. That is to say – say thanks more often. As often as you can. And try to create attitude of gratitude as your habit. The same goes for your team:

Probably you have other great ideas. Please share them with us. And thank you for in advance. And of course – thank you for reading!