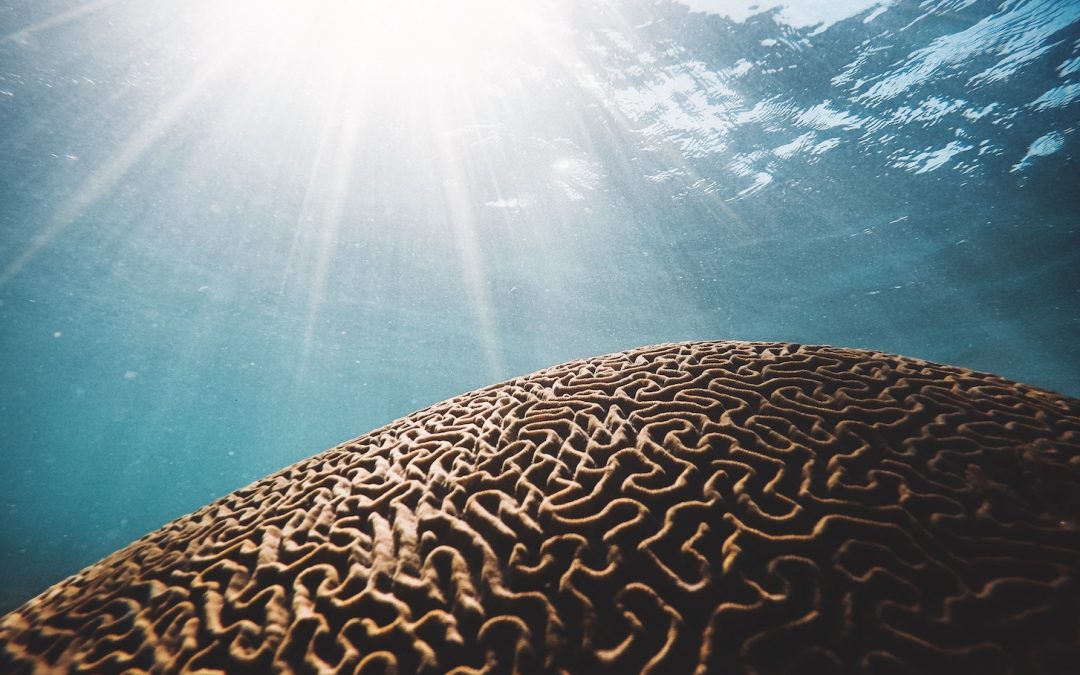 We forget things very quickly. Sometimes it takes a day or a week, but most of the time just seconds. We forget what we have done and in what particular way. And we forget to give feedback to others because we forget what they have done. As a result we miss a very important opportunity to form good habits, recognise desirable behaviour and build happier teams by giving fast and precise feedback. In this article I will look at the details of why it is so and also what is the best way and the best time to give feedback.

How fast do we forget things?

We have two levels of memory – short term and long term memory. First is reserved to things that are on are mind right now and only that. Long term memory is used for any memories stored for retrieval later. Both types of memory are very susceptible for forgetting, but in different ways and speeds.

In a classic study back in 1959 scientists Peterson and Peterson tested how fast a person would forget freshly memorised three letter combinations. Participants were asked to count back in sets of threes and then asked if they remember the letter combination. Half of the combinations were gone from the memory within 6 seconds and after 18 seconds all of them were forgotten. Surely a three letter combination is not a task you have laboured for many hours or a carefully prepared presentation, but this and other studies demonstrate how quickly we forget details and not only details. Just remember the last time you forgot if you turned off your iron or locked your doors and had to go back home to check that.

We know way less about the long term memory, but generally it is clear that we lose more information soon after it’s stored and then forget less and less as the time goes on. This is why we can remember just some details from our 7th birthday, but hopefully a bit more from the last one. Although you would have to think hard to remember them. Some scientists even argue that we actually don’t forget anything. We just don’t know how to retrieve the information from storage.

How can we improve learning with feedback?

Many things can trigger a retrieval of a memory. It can be a song, a view, a smell, a taste or anything else. Sometimes the memory will be blocked until some cue will come along (That basketball player. Not Jordan. The other one. S…. Shotty Pappin? Scottie Pippen!). But most of the times a cue will instantly trigger some memory or even a specific action. This is how we train animals by giving a treat when they perform the expected action.
This is how we train ourselves too because our memory is retained and improved by:

It just works when done soon

All of these mechanisms are very “low level” as in you can rely on them working almost every time because we are just programmed like that. If you try hard enough you will learn. If you praise someone often enough – it will work eventually. The key here is timing. You have to rehearse the musical instrument often enough – because you will forget what you gained at the previous rehearsal otherwise. The best time to give that feedback as soon as possible – because the receiver will forget what she has done. And you have to give the feedback often – to form a habit both for yourself and the receiver.

Saying “Good job!” or “Thank you” is one of the most natural positive reinforcements. But the benefit is proportional to the time it has been delivered after – the sooner the bigger effect. Imagine your trainer telling you “You did a good job a month ago!” or shouting that out right after your first jump. I bet the second will have much bigger impact. So if you see a good job done or the behaviour you like – reinforce it with a “Thank you!” as soon as possible. Sometimes even after minutes the other person might have forgotten what she has done or at least the specifics of it.

The best way and time to give feedback

There is nothing that can compare to giving and receiving feedback in a 1:1 meeting. So catch the person who just did a good presentation in a hallway on the way back to the office. Find the developer of a great feature right after you first tested it. But what if you can’t? If you don’t sit in the same office, work in different time zones or schedules. You can call, text, write in a chat or leave a physical Thank you note. All good options.

But sometimes none of them are really good. Studies show that predictability of the positive reinforcement helps as well so using same way of delivery often improves the effect. This is why we made Good Job, Pal! – it is all about delivering Thank you notes as easily and quickly as possible. In no way a replacement of a proper one to one feedback, but a helpful tool to capture all those Good Job’s and Thank You’s that are forgotten or delivered in a monthly meeting when most of the benefit is lost.

Plus in many companies most of the work is happening online and the natural way is to give feedback online as well. Take the group chat Slack as an example. Even their slogan is Where the work happens. If work happens there then that is where you notice the things you want to give feedback about. With Good Job, Pal! saying thanks as soon as you see what a good job team has done is very natural and possible with a couple of words written without leaving the Slack channel.

Do you know any other applications where you could reinforce a good job done with thanking the team? We are listening!